I have been interested in aviation from a young age which was fostered by my local squadron of Air Cadets that I joined at age 13. This gave me the opportunity to take controls of an aircraft for the first time, in a DH Chipmunk. I also went onto to go solo gliding at the age of 15. I continued gliding for a number of years and became a civilian gliding instructor on Grob 103 (Viking aircraft) at Swansea and Aberporth in West Wales. Some of my closest friends were made during this time and it really sowed the seeds of the camaraderie of all air sports.

My love of aviation brought me a career with an Engineering Apprenticeship at British Airways at Cardiff Airport.  That brought me to the Sussex area in 1998.  Shortly after I got my pilots license and joined the Southern Strut. Initially I was renting the cheapest aircraft in the area; a tired old Cessna 150 Aerobat from Redhill.  But it soon became apparent that I needed to find a cost effective way of flying around the country and to see my family in Wales. After searching I found a good value aircraft in the form of a Jabiru 450 Microlight (G-BYTK). With it being a microlight I couldn’t count my flying hours so set about converting it to a Group A Jabiru and getting a local home at Swanborough Farm strip near Lewes.

G-BYTK proved to be a trusty steed for about 300 hours of fun flying but my flying needs grew bigger and in 2005 while attending the PFA rally I placed the deposit for its successor. While I continued flying TK I waited until 2008 when my CZAW SportCruiser kit arrived. It took 12 months of hard slog to build but it really was the plane of my dreams with all the goodies, EFIS, EMS, autopilot, VP Prop and leather interior. The US dollar rate really helped this purchase and was an example of low cost flying courtesy of the PFA/LAA. 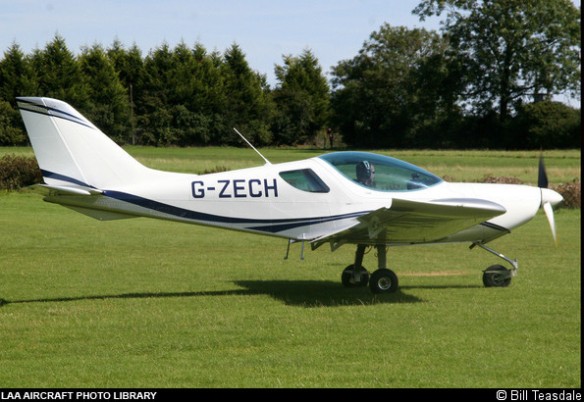 G-ZECH was such a joy to fly and to date have completed about 200 hours of flying around the UK and across Europe, giving some great memories to my friends and family in the process. I was such a glutton for punishment I went on to build a second CZAW SportCruiser from a couple of Southern Strut members. In 2010 G-CGLP was complete and was promptly sold after completing the flight test elements but I continue to be involved in the aircraft as its LAA inspector.

I continued to have the builder bug and have two other projects ‘in progress’. The first is a former Southern Strut member’s Tri-R KIS Cruiser. This aircraft was unique and Jabiru powered but had been in the hangar queen for 8 years before I picked up the keys in mind for a full refurbishment and repaint. 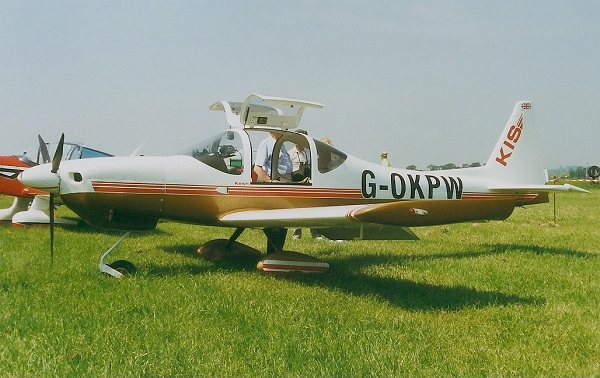 The other project is a Nando Groppo Trail Kit. This is a completely different project for me as it will be my first taildragger and won’t take up much room when complete as it has a clever wing-fold mechanism, but at the moment remains in flat pack form.