A little while ago 4 of us decided to go to the show as it seems to have the most innovations of any of the shows including Oshkosh and Sun and Fun.

We must be certified as I had the alarm set for 2.30am on the Wednesday morning, out the door at 3.15am and picked up Dave Scott at 3.40 and Richard Smith at 4.05am and on to Farry for 4.20 and then on to Stanstead for the 7.05 flight to Memmingen. While we are queuing at the airport we bumped into Brian Hope and Neil Wilson of the LAA and two of their pals and at Memmingen we also bumped into Deepac who was selling the CT tadpoles.

Our car did not turn up for about 45mins as the hour difference between us and Germany had got lost in the translation. We gave Deepac a ride to the show in our very powerful 1000cc 3 cylinder Skoda Fabia estate car, a bit gutless for the autobahn but it did cruise at 100mph with 5 persons admittedly at 5100rpm which cannot be bad!! A future aero engine as the block was about 11” long.

We got to the show and booked into tent city our accommodation for the night (Farry’s choice) although he was else-ware at the time. For 30 Euro you get a tent, a thin foam rubber sheet and a towel in a warehouse. 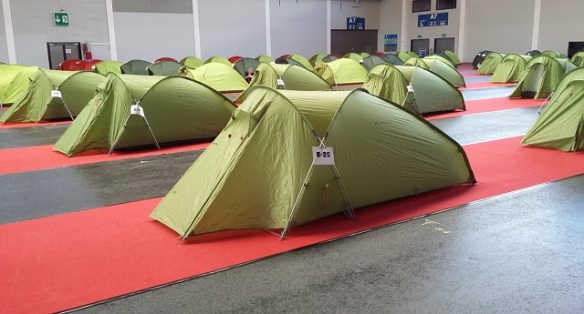 My tent in tent city

We eat in the central court-yard and we all thought the food was very good and very good value half a chicken and chips for 9.5 Euro and very quick, nothing like Sywell.

We did the show during the day and joined lots of parties where beer, soft drinks and food were supplied free. And then it was back to tent city to blow up my airbed and get some shut-eye, the toilets were some distance away and in the morning I attempted to have a shower but found the ones close to us in a trailer were cold. Trying to change in a very small tent was difficult, I had forgotten what a pain in the ### it was. I packed up my bits and was handing back my bits and complained about the shower to be told that there were more around the corner. So it was clothes off again for a hot shower but the lights were on a timer which kept going off, better but still a pain.

Another day around the show and then drive back to our hotel booked near to Memmingen airport. It was perfect in a small village overlooking a monastery or something, the food was good as was the rooms. Up at 6.30 for breakfast at 7.00 and back to Ryanair for the flight back. 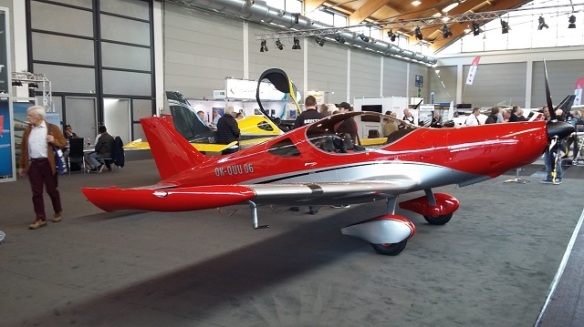 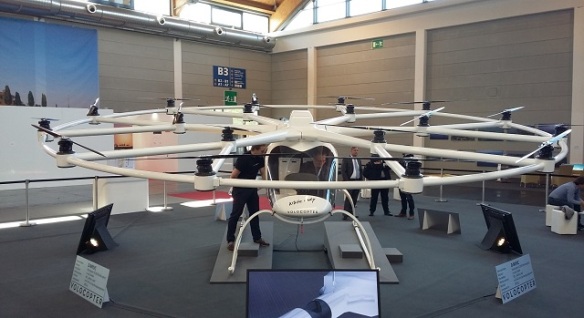 It has flown (eat your heart out Paul) 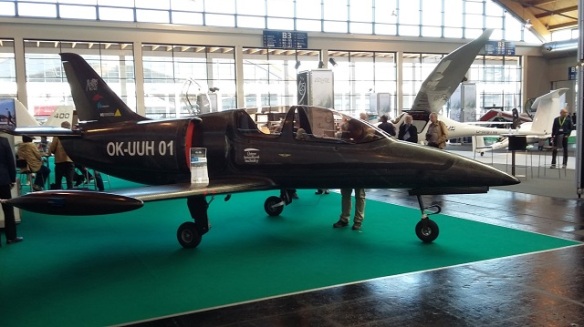 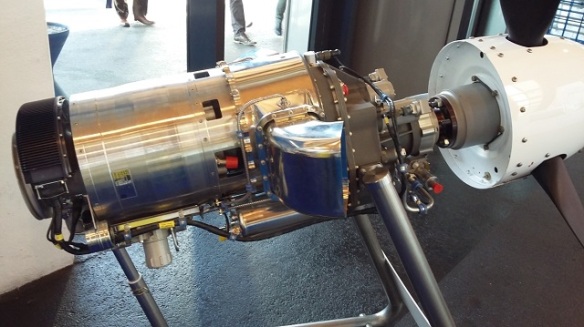 Rapid prototyping of a cylinder head giving approx.9 times the cooling area and 60% weight saving compared with the conventional cast head below 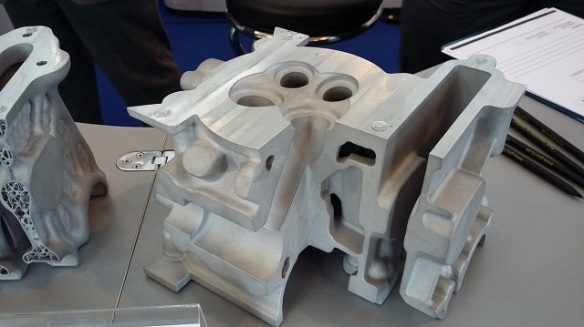 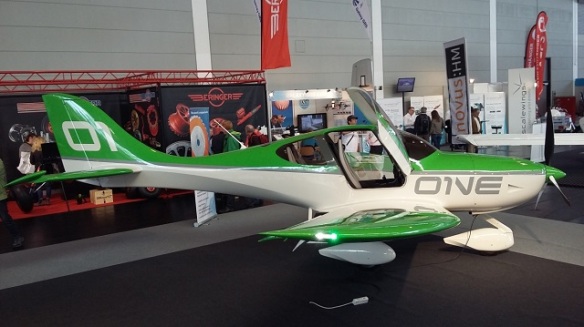 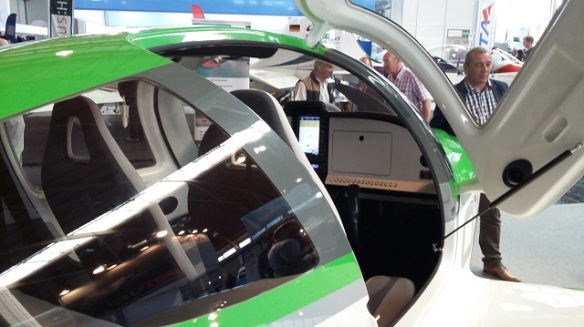 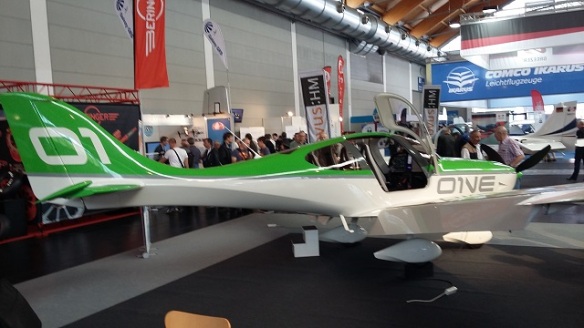 Sorry about the blatant plug but we saw it and liked it and the people.

This video is worth a watch; the flying skateboard has arrived.

The power plant that thing uses is amazing.  looks like it would be great for a (safer) conventional aircraft.