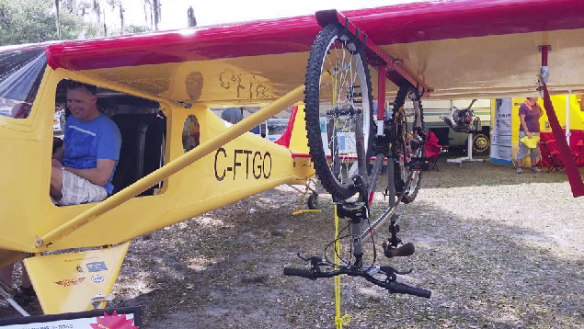 I don’t think it’s worth trying to get this mod approved here, also you must fly with 2 bikes! 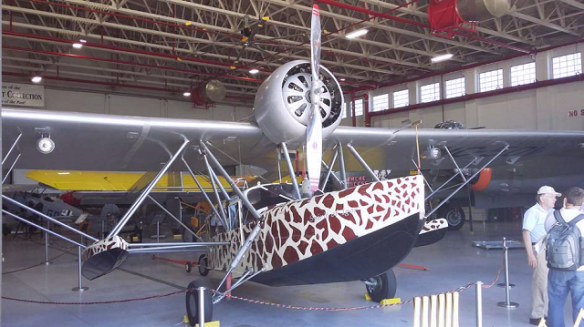 Visit to Fantasy of flight museum. Sikorsky S-39 – NC50V – Aircraft is “Spirit of Igor” and painted in the giraffe pattern of original “Spirit of Africa.” 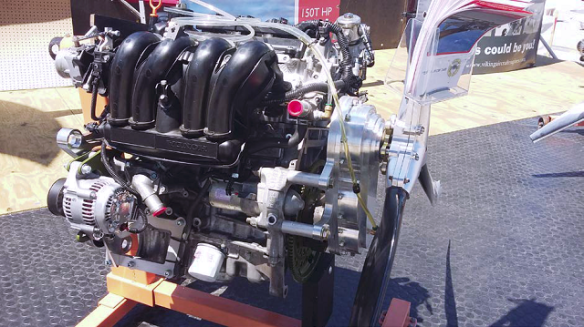 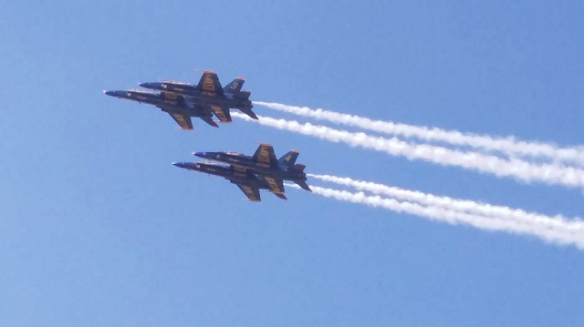 Just to give an idea how close they were, this was taken with my phone 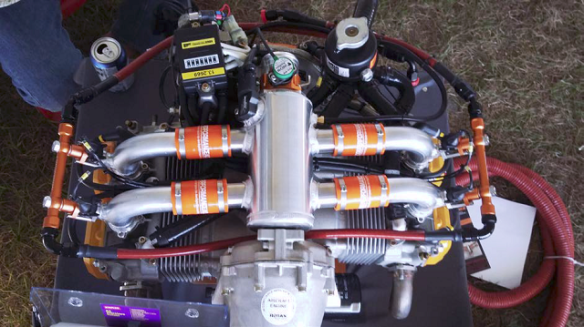 Edge performance AS based in Norway produce a variety of bolt on goodies for Rotax 912’.  Big bore kits up to 1622cc, special cams, fuel injection, forged pistons, turbo conversions that won’t fail with the waste closed etc 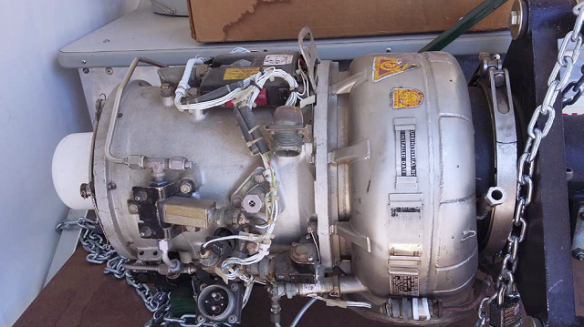 A nice little Garrett jet engine, maybe a fit for the Tucano?? 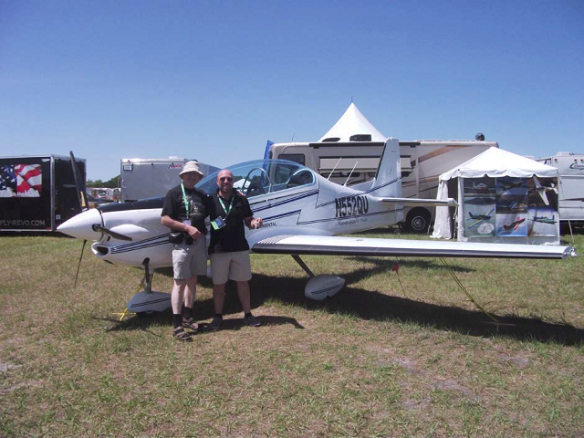 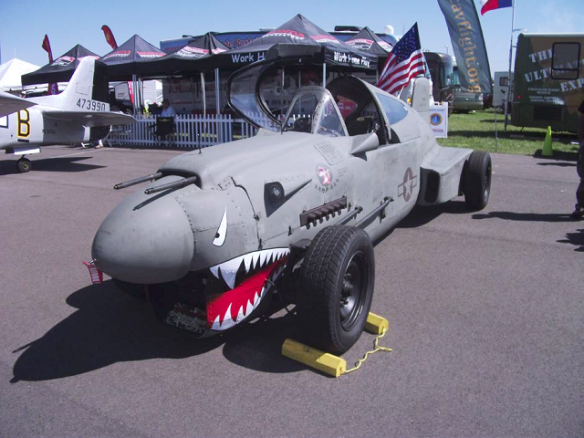 An interesting car which the owner uses on the road, when he drove past it was V8 powered 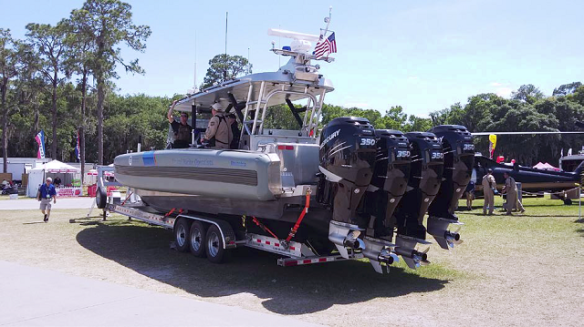 A little rubber boat someone might want? A bit underpowered though. 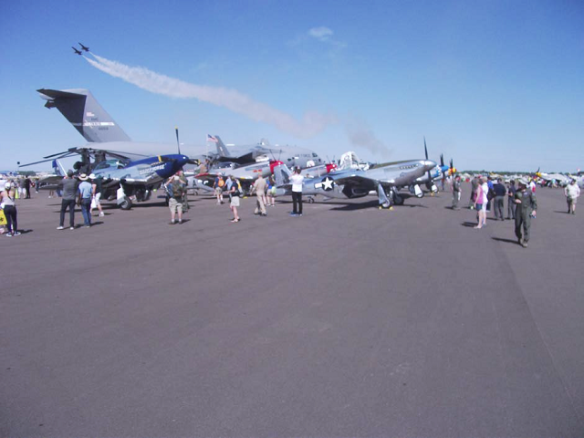 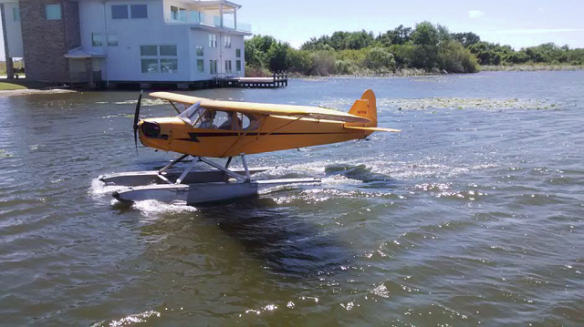 Richard Acton re-validated his float-plane licence and I had 45mins flying but the weather was very choppy & a bit cold that day and I had to fly with the doors shut which was a first for me.

I saw these posters in the window of my local shop. 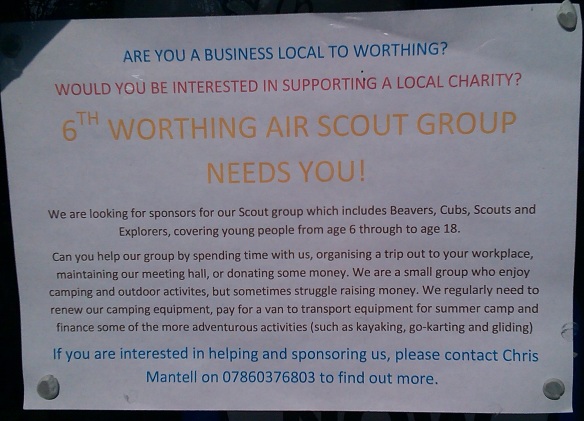 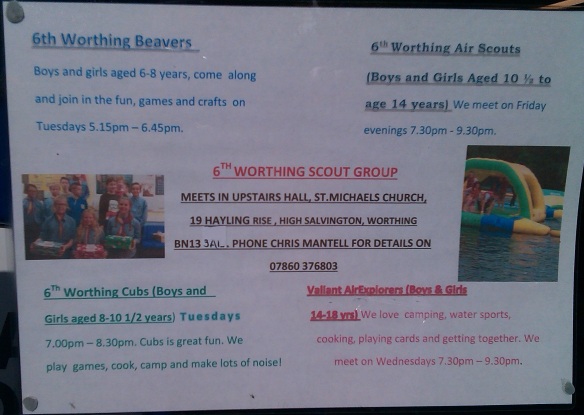 If we aren’t the people that an AIR Scout group is looking for, I don’t know who is.  Could we organise a ‘Young Eagles’ type event for them?

The CAA have relaxed the rules on charity flights (which I guess this could be classed as) and from comments by the LAA Chief Exec when he met with us, it seems the LAA is a lot more relaxed about struts organising these events.  However, the Scouts have slightly more stringent rules.  An extract from the  Scouts Policy, Organisation and Rules (POR) chapter 9 on events:

That rules me out on a couple of counts, but if you do qualify (and loads of you must) and in principle would be willing to get involved – date and other arrangements to be confirmed – then please let me know via the form below.  If enough people express an interest I’ll have a go at organising it.